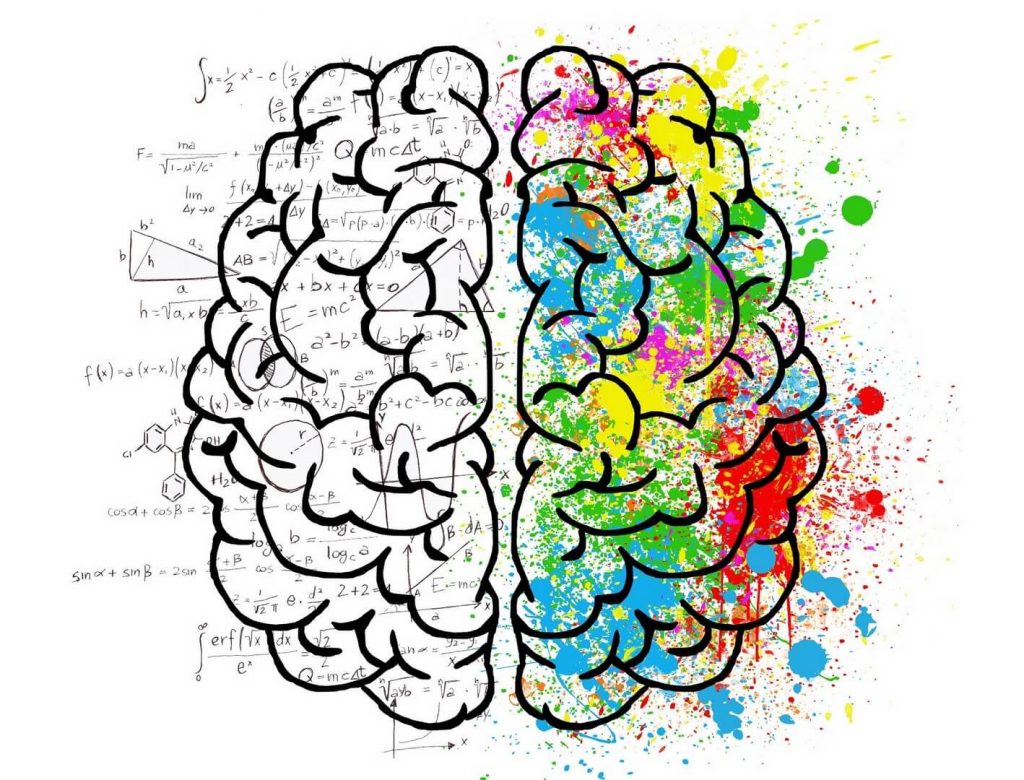 Because of this connection, 4 is considered the most unlucky number in Japanese culture. The number 9 suffers the same fate as well which, pronouncing it as "Ku", it means "pain".

The two linguists also hypothesized that language has the power to influence our world view. This definition is called the "principle of linguistic relativity". 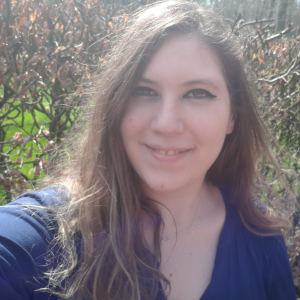